This browser is not actively supported anymore. For the best passle experience, we strongly recommend you upgrade your browser.
All Posts Subscribe
September 16, 2021 | 4 minutes read

After days of speculation and controversy following Naomi Osaka's twitter announcement that she would not partake in any press announcements during Roland-Garros, Ms Osaka withdrew from the French Open, commenting that she "often felt that people have no regard for athletes’ mental health and this rings true whenever I see a press conference or partake in one."

Since Ms Osaka’s withdrawal, a number of other high profile sports men and women have made similar decisions to withdraw from media or events citing their mental health, including US gymnast Simone Biles and English cricketer Ben Stokes.

In this post we take a look at the existing rules around media obligations and mental health in tennis, and consider how those rules may need to change in light of Ms Osaka’s actions, in tennis and beyond.

What rules are tennis players governed by?

Professional tennis players at the four major tournaments are bound by the International Tennis Federation’s Official Grand Slam Rules 2021 (the "Rules").  Article 1.E of the Rules requires players’ to partake in "reasonable promotional activities" and to "cooperate with the news". Failing to do so, unless “injured and physically unable to appear”, is subject to a USD $20,000 fine under Article III.H of the Grand Slam Code of Conduct (the “Code of Conduct”). The Rules and Code of Conduct therefore appear to leave a lacuna for individuals suffering mental health issues, unless those issues manifest into a physical condition, such as severe anxiety or panic attacks.

What are the sanctions and is there an appeals process?

Under Article III.X of the Code of Conduct, failure to cooperate with the media and participate with reasonable promotional activities is a "Player On-Site Offence".  Any player that is convicted of a violation of a Player On-Site Offence may appeal to the Director of the Grand Slam Board (“GSB”). The GSB is responsible for the coordination and management of activities of mutual interest to each of the Grand Slam tournaments, including: Grand Slam Tournament Rules, Regulations and Code of Conduct, Officiating, Tournament Calendars and relationships with governing bodies and third parties.

A player is only permitted to proceed with an appeal to the Director of the GSB once all existing fines have been paid. Notice of appeal must be in writing and filed by 5pm within 10 days after the last day of the relevant event. The Director of the GSB is then to conduct a reasonable investigation and can affirm or reverse (in whole or part) the decision. Where the decision is reversed, the fines are repaid to the player, however, there is no requirement to issue a private or public apology. If a decision is upheld, a player can appeal to the Court of Arbitration for Sport.

Breaches of the Rules may lead to issues with sponsors, though this will depend on whether the relevant conduct amounts to a breach of a sponsorship agreement, rather than simply whether it is a breach of the Rules. Commercial considerations between player and sponsor, and the court of public opinion, are also likely to play a large part in sponsor decision making. For example, there has been no suggestion of any action being taken against Cristiano Ronaldo following his infamous drink swap at Euro 2020, by sponsors or the tournament’s organisers. Conversely, and in different context, Lance Armstrong was dropped by 8 of his sponsors within 24 hours of them being made aware that he had been taking performance-enhancing drugs, and Skins, a sportswear company, pursued a claim against the cycling governing body for damages to the company's brand by association.

As for Ms Osaka, many of her sponsors issued public statements supporting her decision and praising her courage in being open about mental health issues.

Do sports rules need to catch up with a society where mental health is rightly becoming recognised as an illness?

In Ms Osaka's blog featured on Time.com, she acknowledged the overwhelmingly positive response and support that she received. She wrote "Perhaps we should give athletes the right to take a mental break from media scrutiny on a rare occasion without being subject to strict sanctions".

Whilst other professions and companies encourage well-being initiatives and provide support for mental health, certain areas of the sports industry as a whole arguably need to do more, particularly around widening the definition of “injury” to include a mental health crisis. However, when the US gymnast Simone Biles withdrew from a number of events at the Tokyo Olympics, citing mental health issues, USA Gymnastics issued a statement in support of Simone, "We wholeheartedly support Simone's decision and applaud her bravery in prioritising her wellbeing. Her courage shows, yet again, why she is a role model for so many". The bravery shown by Ms Osaka therefore appears to have put mental health firmly in the spotlight and some sporting bodies have taken notice.

In a statement from the heads of the four grand slam tournaments shortly after Ms Osaka’s withdrawal from the French Open, they committed to “continually reviewing and discussing opportunities, together with the Tours and the players, to improve every aspect of the player experience, including with the media”. However, there has been no indication as to whether this will involve a review of the Rules.

It is to be hoped that Ms Osaka's stance (as well as that of other sports men and women), highlighting the importance of mental health as an illness, will pave the way for sports to consider the effects the media spotlight has on professionals, and how governing rules might need to adapt.

"Perhaps we should give athletes the right to take a mental break from media scrutiny on a rare occasion without being subject to strict sanctions". Naomi Osaka 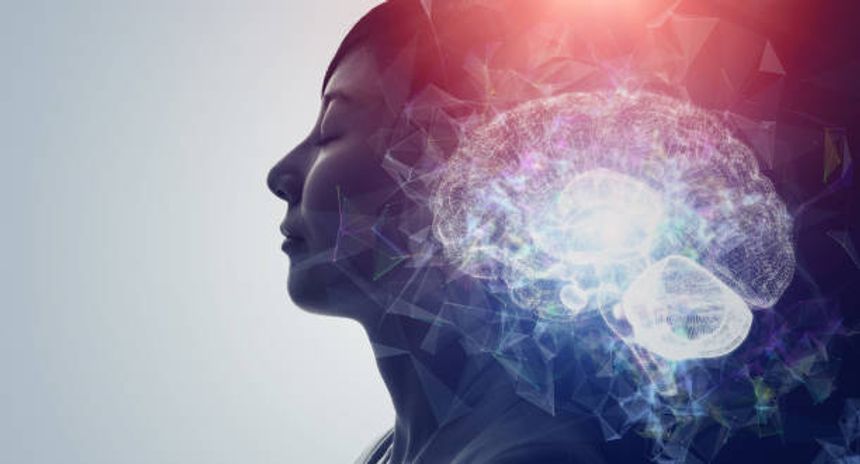