This browser is not actively supported anymore. For the best passle experience, we strongly recommend you upgrade your browser.
All Posts Subscribe
November 24, 2021 | 2 minutes read

On 31 October 2016, flat jockey Frederik Tylicki’s life changed forever. Rounding the final bend in the 15:20 at Kempton Park, Tylicki’s mount clipped heels with the mount of rider Graham Gibbons, fell, and catapulted Tylicki into the polytrack surface. Tylicki was paralysed from the waist down. In a 4-day trial commencing 29 November 2021, the English High Court will determine whether Gibbons’ riding was negligent and he is liable to Tylicki in damages, which are quantified at in excess of £6m.

Tylicki alleges that in rounding the final bend:

1. Gibbons’ mount was approximately 1 to 2 horse widths away from the inner rail and Gibbons must have known there that there was room for another horse to enter that gap; and

2. that Gibbons knew, or ought to have known, that Tylicki’s mount was proximate to his, on his inside.

It is alleged that Gibbons caused his mount to move across to her right, towards the rail, and across the path of Tylicki’s, which could not move (and avoid contact) because of the rail's presence. In the milliseconds prior to the collision, Tylicki shouted a warning to Gibbons to alert him. It is disputed as to whether Gibbons' mount moved across that of Tylicki’s, or whether Tylicki rode his mount forward into an insufficient gap.

As professional jockeys riding under the Rules of Racing, both jockeys owed a duty of care to the other to exercise reasonable care and skill in their riding. Tylicki alleges that Gibbons breached that duty, and is accordingly liable in negligence for the injuries suffered in the ensuing fall. Gibbons denies this.

Both jockeys will rely on expert evidence in supporting their respective positions, all prominent individuals in the equestrian world:

1. Tylicki on the evidence of fellow jockey Ryan Moore on the issue of riding; and Jim McGrath on the Rules of Racing;

2. Gibbons on the evidence of Charles Lane, on both issues.

The evidence of the respective experts is likely to be highly determinative on the issue of liability. If Gibbons is held liable, a separate trial on the level of damages will be listed in due course. Tylicki seeks general damages in excess of £200,000 for pain, suffering and loss of amenity. He seeks special damages in excess of £6m for past and future lifetime care. Tylicki has, to his credit, forged a successful presenting career post-injury and operates a burgeoning bloodstock operation, mitigating his losses, and for which he gives credit.

Claims between professional sportspersons, or sportspersons against their governing bodies, are not unprecedented. Football, rugby and motor sport have all seen disputes before the courts in the UK and internationally in recent years. But it is not just the professional field that can give rise to claims. Organisers of amateur events, and amateur sports clubs, have also been the target of legal action.

The outcome of the trial in Tylicki is likely to be of significant importance to not only those operating within the horseracing industry, but so too insurers, regulatory bodies, amateur sports clubs, event organisers, and participants.

Incidents are inevitable, and sports stakeholders should consider the judgment carefully once published to ensure that, should an incident occur and a claim is brought (in negligence, for breach of contract, or otherwise), appropriate legal protections are in place, and legal advice sought promptly following any such incident. 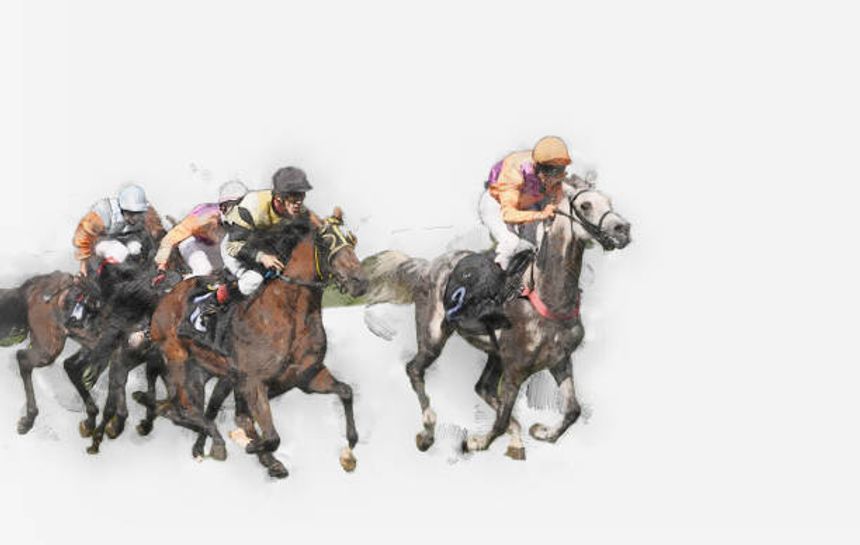