This browser is not actively supported anymore. For the best passle experience, we strongly recommend you upgrade your browser.
All Posts Subscribe
December 17, 2021 | 3 minutes read

On 14 December 2021, the Vlaamse Media Regulator (Flemish Media Regulator, “FMR”) published its so-called Content Creator Protocol (“protocol”). This protocol is a consequence of the implementation of the EU Audiovisual Media Services Directive into the Belgian media laws, under which the FMR is authorized to monitor compliance with the media law of the Flemish Community (“Flemish Media Decree”).

Within the scope of commercial communications on social media, the protocol mainly focuses on the legal obligation of sponsor identification. In this regard, the following labelling guidelines are applicable to content creators:

The protocol also provides some practical examples implementing these labelling guidelines, giving content creators a clear idea of how to communicate transparently.

It should be noted that the protocol explicitly states that the following situations do not constitute commercial communications:

The protocol is stricter than the existing Influencer Guidelines of the Communication Center (i.e. the Belgian Advertising Council), as from now on content creators (i) should tag their partner(s), (ii) should use a certain app, and (iii) cannot use the terms “sponsorship”, “promotion”, “sponsored by” or “in collaboration with” nor abbreviations such as “ad”, “spon”, “prom” or “pub”.

It is clear that transparency is key for the FMR so that the consumer is able to immediately recognize any commercial communication.

Minors and hate speech: resumption of the Flemish Media Decree

With regard to these two aspects, the protocol reiterates the provisions of the Flemish Media Decree and focuses on the following obligations:

The protocol also states that a content description of potentially inappropriate elements for minors should be included in the content creators’ videos, and that videos containing pornographic images or images of gratuitous violence should be encrypted (whereas the Flemish Media Decree also allows for parental control by way of alternative).

Although the protocol constitutes soft law (and is therefore not legally binding), given the fact that it emanates from the FMR, which has been authorized to supervise the compliance by audiovisual media services providers under its jurisdiction with the Flemish Media Decree, its value cannot be dismissed.

Content creators, influencers and vloggers will have to consider the protocol when providing commercial communications on social media, however (for now) only insofar they are established in Flanders. The supervising authorities of the other Belgian communities (i.e. the French Community and the German-speaking Community) and the bilingual region of Brussels-Capital have not yet published a (similar) protocol. As a result, legal uncertainty and ambiguity may arise, since in reality, online commercial communications do not confine within the territories of a specific community, but rather reach any consumer beyond borders. Hence, the supervising authorities, unfortunately, missed the opportunity to address this together in a co-ordinated matter and preserve transparency towards consumers on commercial communication. It remains to be seen if and when more guidance will be provided in this regard. 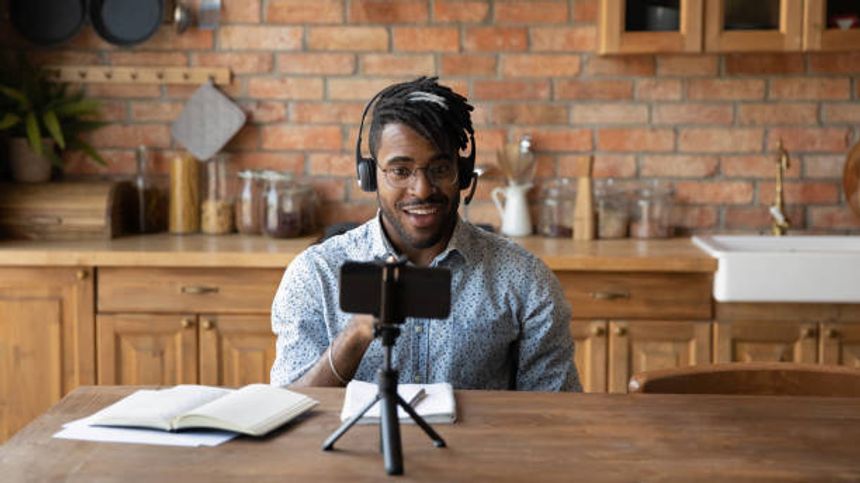