This browser is not actively supported anymore. For the best passle experience, we strongly recommend you upgrade your browser.
All Posts Subscribe
March 28, 2022 | 2 minutes read

Thoughts and key takeaways from the ASA's findings regarding: Tackling Harmful Racial and Ethnic Stereotyping in Advertising

Last week I attended an ASA webinar to discuss findings following the conclusion of its research into racial and ethnic stereotyping in advertising, which it initiated in Autumn 2020. See my previous articles on this topic (see here and here).

For context, the review had 3 parts: (1) a review of ASA complaints (518 cases arising from complaints over 7 years: January 2013 to June 2020) together with findings from Brandwatch on which ads were being discussed online; (2) a literature review to understand any themes around this issue and (3) public opinion research (firstly qualitatively with 22 mini groups with over 100 individuals and secondly quantitatively interviewing over 2,000 respondents).

I'll come onto the key findings, but some points that stood out to me:

The fact that the literature review found little general consensus on the subject of stereotypes shows this is a complex area and this is supported by the differing views in the public opinion research.

It doesn't sound like we can expect any new rules as were introduced in relation to gender stereotyping in advertising. However, what we can expect is: (i) further research into trends given the differing views that were voiced; (ii) a review of complaints and case handling by the ASA at the end of this year and (iii) more guidance around portrayals that could lead to risks to consumers.

Brands should keen an eye out for the further guidance and continue to take care on this topic. 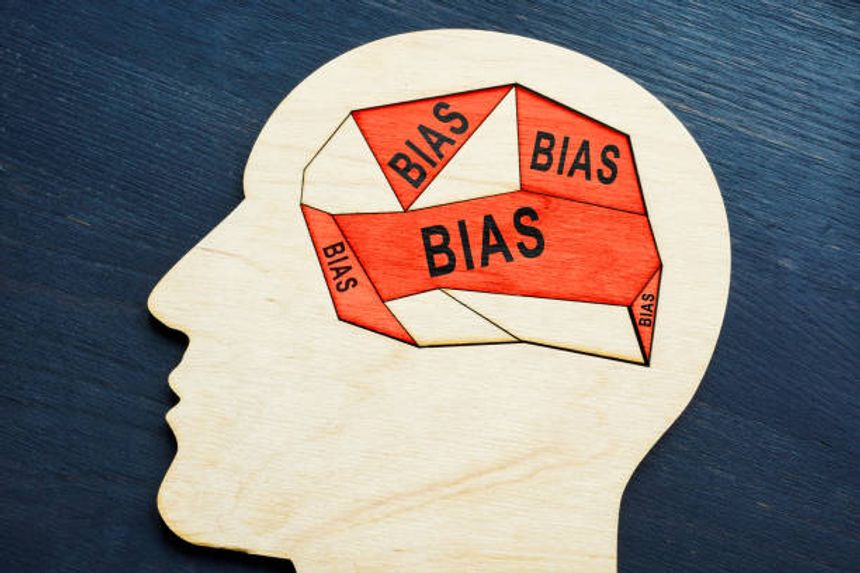