This browser is not actively supported anymore. For the best passle experience, we strongly recommend you upgrade your browser.
All Posts Subscribe
June 7, 2022 | 1 minute read

A change to Northern Irish law now means that companies running prize promotions across the UK (including Northern Ireland) no longer need to make special provision for Northern Irish consumers.

On 26 April 2022, the Betting, Gaming, Lotteries and Amusements (Amendment) Act (Northern Ireland) 2022 was passed. With effect from 27 April 2022, the Act (providing an amendment to a previous 1985 Northern Ireland Order) revises existing rules on free entry routes to chance-based prize promotions, such as prize draws.

In England, Wales and Scotland, it has been lawful for many years to organise a prize draw which requires the purchase of a product to enter (provided the price of the product is not increased to cover the costs of the prizes on offer).  However, the same could not previously be said for Northern Ireland. This meant that, for example, purchasing a newspaper in order to enter a prize draw in Northern Ireland was considered unlawful, as the arrangement would be categorised as an illegal lottery. This led to promoters having to offer a "no purchase necessary" alternative entry route for Northern Irish entrants, or simply to exclude Northern Irish consumers from entering.

These rules have now changed as a result of supplementary articles to the 1985 Northern Ireland Order, bringing the rules for Northern Ireland in line with the rest of the UK. Newly-introduced Schedule 15A states that a payment includes "paying for goods or services at a price or rate which reflects the opportunity to participate in an arrangement". This means, provided that the price of the promotional product is not inflated to cover the cost of running the promotion (such as paying for the prizes), prize promotions requiring a product to be purchased to enable entry are now permitted in Northern Ireland (as well as in the rest of the UK).

This new Act is likely to be welcomed by businesses wishing to offer chance-based prize promotions across the whole of the UK, as they will no longer have to exclude Northern Ireland, or offer a free method of entry. Businesses will therefore likely want to revisit and simplify their UK prize promotion terms. DLA Piper's Prize Promotions Around the World Guide provides information regarding some of the key requirements surrounding prize promotions in jurisdictions across the world, and will shortly be updated to reflect this development. 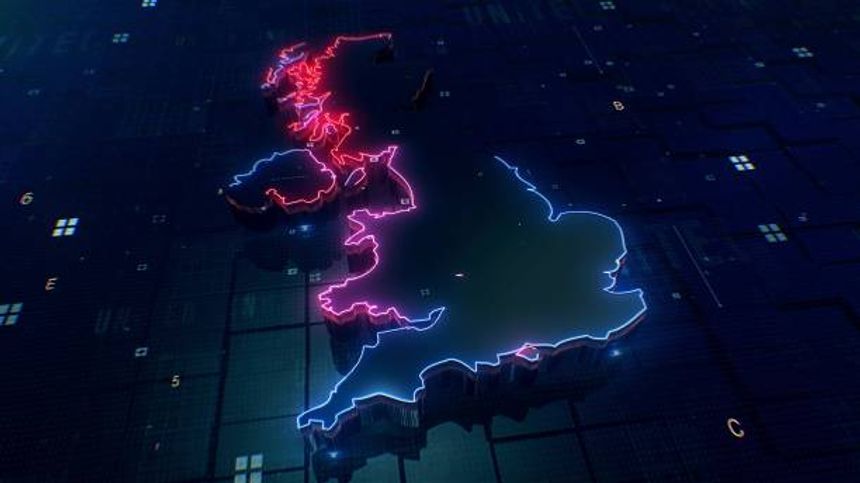