This browser is not actively supported anymore. For the best passle experience, we strongly recommend you upgrade your browser.
All Posts Subscribe
September 8, 2022 | 1 minute read

With big claims come big responsibilities – fashion in the spotlight

The fashion industry is, more than ever, trying to appeal to the environmentally conscious customer with green marketing claims. But this has regularly led to greenwashing allegations, and now, enforcement action by the UK’s CMA.

Clothing brands have been the subject of the UK Competition Markets Authority’s (CMA) watchful eye in recent months, as the industry comes under pressure in relation to its use of potentially misleading environmental advertising claims. Back in March 2022, the CMA announced that they were planning to name and shame fashion retailers who could not prove claims being made about their allegedly environmentally friendly clothing lines. Recently, the CMA announced that following its review, certain fashion retailers were being investigated in relation to potentially misleading green claims. The CMA also stated that its wider investigation of the fashion industry would continue, as the CMA considered whether to put additional brands “under the microscope”. This CMA enforcement action is one of the most visible initiatives so far that the CMA has undertaken to implement its ‘green claims’ code, which it published in September 2021.

The UK is not the only country where fashion is facing the scrutiny of regulators. In Norway, for example, the Consumer Authority has investigated various fashion brands, and has ruled that claims based on an industry-standard environmental ratings system cannot be relied on.

New EU measures in this sphere are also awaited, following on from the EU Strategy for Sustainable and Circular Textiles, which (along with other proposals such as mandatory minimums for the inclusion of recycled fibres in textiles) envisages the introduction of more detailed requirements before certain environmental claims can be made; for example, general claims such as “eco-friendly” would only be permitted based on an EU Ecolabel certification or similar.

It is clear that “green” claims made by the fashion industry will remain under the spotlight of advertising regulators for the foreseeable future. 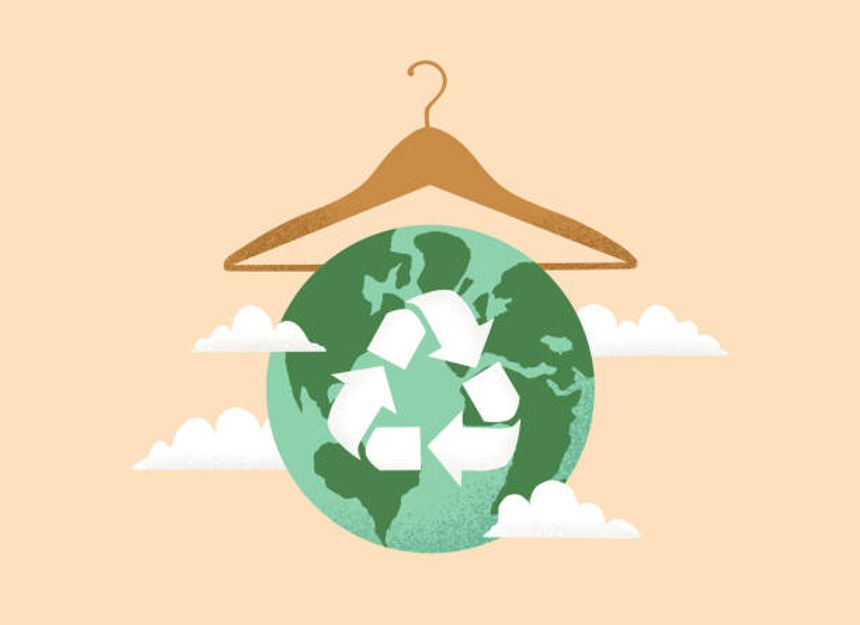