This browser is not actively supported anymore. For the best passle experience, we strongly recommend you upgrade your browser.
All Posts Subscribe
October 10, 2022 | 4 minutes read

The Government has now published its response to the DCMS’s report on influencer culture: “Lights, camera, inaction?”, that was published back in May 2022.

See below our summary of the DCMS report, the key points emerging from the response, and the likely next steps.

The DCMS report, released in May 2022, recognised the speed at which the influencer marketing ecosystem is growing.

As per the report, “Estimates from Markets and Markets suggest that the global influencer marketing sector is expected to grow from $6.0 billion in 2020 to $24.1 billion by 2025 at a compound annual growth rate of 32%.”

Whilst the opportunities for brands, advertisers and influencers were recognised, the report also sought to highlight what it perceived to be a current failure of authorities and regulators to evolve in a way that adequately protects both influencers and those that they influence.

The recommendations of the report fell in to three categories:

In their response, the Government recognised the issues raised in the report and accepted the need for action. Certain recommendations clearly resonated and it is likely that steps will be taken to develop these ideas over the coming weeks/months. These are set out below.

A Code of Conduct for influencers

The Government supported the recommendation for a Code of Conduct to be developed for influencers and key stakeholders in the sector, undertaking to instigate conversations about developing a new code or adapting/building on existing codes (such as the ISBA Influencer Marketing Code of Conduct).

An extension of the ASA’s remit

The report recommended adapting the requirement for there to be both ‘payment’ and ‘editorial control over content’ in order for a communication to fall within the scope of the CAP Code.

As things stand, there is a potential loophole where individuals are gifted items from brands, but not provided with any instructions on how they should publicise it. In such cases, a resulting post could escape the remit of the ASA. The report recommended a removal of the ‘editorial control’ requirement as a means of closing this loophole.

The Government indicated that they will ‘bear in mind’ this recommendation, when considering their wider review of online safety legislation.

In the ASA’s own response to the report, they committed to exploring whether there is a case for reconsidering the current test.

Pending any changes, there remains a question of whether a payment/gift of itself is sufficient to deem subsequent content as advertising. At present, the concept of “control” is broadly interpreted and can include, for example, requiring an influencer to post a specific number of times. Given the concept of “control” is broader than might otherwise be understood, removing it as a requirement could well serve to make things clearer.

There remains a question of whether “ad” is the right label for this type of content, but an adequate alternative is yet to be put forward. The term ‘gifted’ was rejected by the ASA chairman some years ago due to potential confusion with a reference to a talented individual.

Stronger enforcement powers for the CMA

The Government accepted that the CMA were hamstrung by their reliance on lengthy court procedures in order to sanction influencers who produce misleading content. Their response expressed a willingness to provide additional powers to the CMA which would enable decisions to be made and action taken without judicial intervention.

Following the ASA’s March 2021 report which looked at influencer compliance, the ASA introduced influencer-specific sanctions to address non-compliance, including launching what is essentially a naming and shaming page and its own platform targeted ad (OPTA) campaigns. In the ASA’s annual report, published over summer, it was noted that these actions have had some success. However, the same report noted that complaints about influencer posts had increased by 20% compared to the previous year, and made up almost a quarter of online ASA cases. Clearly this is still a key issue to be addressed.

Children are protected from exploitation by child labour laws that restrict the way in which they can be caused to work. However, the scope of existing legislation does not extend to the production of user-generated content. As a result, authorities have no means of controlling how/when children can be made (by parents, guardians or brands) to produce content for commercial purposes. The Government recognises this ‘regulatory gap’ and accepts that legislation is required to rectify the situation.

Those working with or as influencers should stay alert to developments in these areas, as Governments across the world strive to add structure and control to this very young and rapidly evolving industry.

The ASA has confirmed that it is working closely with its data science team to increase the breadth of its monitoring work and to identify trends in this sector, so we will continue to see proactive monitoring and enforcement of the influencer ecosystem by the ASA. The Government’s response suggests that we will also see more CMA action in this area. We predict, in particular, that the priority of both organisations (and the Government) will be regulating influencer marketing pertaining to what are perceived to be ‘high risk’ or ‘red alert’ priority issues, such as cryptoassets, the advertising of which continues to make the headlines both in the UK and the US.

"The response is a welcome acknowledgement of the compelling need to address the gaps in child safety provisions and advertising regulation that have been exposed by the rapid rise in influencer culture." 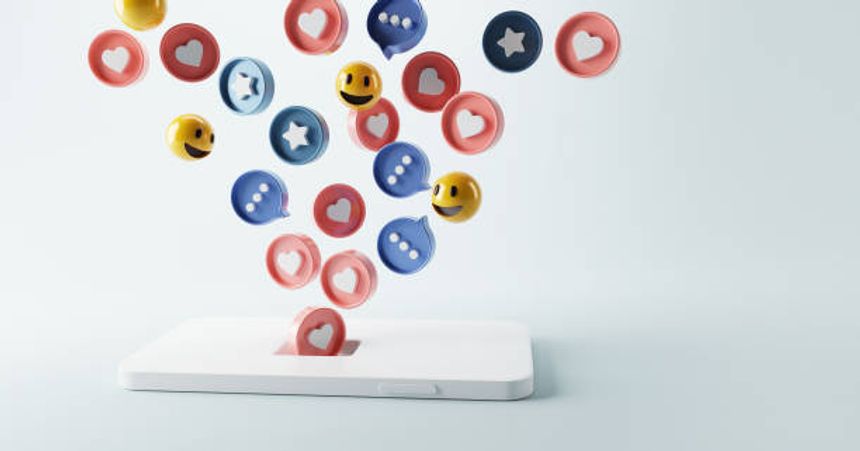