This browser is not actively supported anymore. For the best passle experience, we strongly recommend you upgrade your browser.
All Posts Subscribe
October 13, 2022 | 5 minutes read

There has been quiet but significant progress in the David and Goliath battle to protect cryptocurrency markets. The JPB Liberty class action was granted leave to serve on Meta (Facebook) and Google in the United States, advancing Australia's first ever stand-alone competition class action. In response, Meta and Google have applied to challenge class certification, alleging a conflict of interest as the action is in fact funded by a cryptocurrency scheme.

For those not familiar with the claim, it’s a novel one – and strikes at a key challenge faced by digital platforms in regulating their services. In 2018 both Meta and Google banned all cryptocurrency advertising and sales via their platforms.[1] The stated justification was the protection of consumers through the prohibition of financial products and services that are “frequently associated with misleading or deceptive promotional practices”.[2] This is certainly a laudable aim. Scams relating to financial products and investments are on the rise, and the ACCC has recently reported on the “urgent work needed to combat cryptocurrency scams”.[3]

However, the blanket ban did not distinguish between scams and legitimate cryptocurrency offerings. This means the ban also prevented legitimate businesses that otherwise complied with the platforms’ policies from advertising and selling online. Causation is an issue, but following the bans several cryptocurrencies reported substantial losses, with Bitcoin dropping 12% in the 24 hours after the Facebook announcement and 11% after Google’s.[4]

According to Meta, the ban was “intentionally broad” whilst the platform was developing and improving its ability to detect and distinguish misleading practices from genuine ones. Others might point out that it was implemented during the period that Meta was developing its own cryptocurrency, Diem, recently discontinued after failing to gain regulatory approval in the US last year.[5]

Clearly the bans did not do much to prevent online scams, and in any case, they were not endorsed by any governments or regulators as a way to protect consumers. The total bans were reversed in February and August 2021, including on the basis that the platforms’ new policies would better reflect regulatory requirements for financial products and services.[6]

The claim has been followed by the Phi Finney McDonald competition class actions against Google and Apple, substantially building on the Epic Games litigation.[7] The ACCC is also interested in scams concerning digital platforms and cryptocurrency markets, and has brought enforcement proceedings against Meta for publishing scam cryptocurrency advertisements.[8]

As a stand-alone claim, the class action will need to establish all aspects of the competition law breach, as well as causation and the quantum of loss.

Unlike most actions against digital platforms, the claim does not allege misuse of market power. Instead it relies on the fact that Meta and Google (and other competitors) are parties to each others’ standard customer contracts, containing their respective cryptocurrency bans. For example, Google advertises via Facebook and other Meta services. By giving effect to that contract, Meta and its customers, including Google, allegedly infringed competition law relating to agreements or concerted practices.

It may be unprecedented, but Cheeseman J was satisfied that the claim meets the prima facie threshold for service out. The threshold is not onerous — however, it does require the court to conclude that the matters set out in the material before it, if proven, would substantiate the claim. At the very least, digital platforms and services should consider the risks of contracting with each other and any parallel conduct involved in their self-regulation.

Potential defendants should also take note of the “no adverse costs” application.

A unique feature of the Australian competition damages regime is that would-be claimants are positively incentivised to pursue claims — the court may order that any applicant is not liable for any respondent’s costs, regardless of the outcome (s. 84(4)-(7)).

There is a relatively generous threshold for the exercise of the court’s discretion to make such an order, which most digital platforms are likely to fall within.

First, the action must raise “a reasonable issue for trial” – which is likely to have been met in this case given the determination that there is a prima facie case.

Second, the action must raise an issue that “may also be significant for other persons or groups of persons”. Happily, the Full Federal Court has affirmed the importance of private damages claims to the public interest at large (my emphasis):[9]

“Section 80 of the CCA, which permits any person to apply for an injunction for a breach of the CCA, recognises the public dimension of claims under Pt IV of the CCA and the ACL. The nature of s 80 (as it was formerly in the Trade Practices Act 1974 (Cth) (‘Trade Practices Act’)) was considered by this Court in ICI Australia Operations Pty Ltd v Trade Practices Commission (1992) 38 FCR 248. At 255-256, Lockhart J observed:

Section 80 is essentially a public interest provision. Conduct of the kind proscribed by both Pts IV and V may be detrimental to the public interest because many persons can be affected and considerable loss or damage may be sustained by them…

Parts IV and V of the act involve matters of high public policy. Part IV and V relate to practices and conduct that legislatures throughout the world in different forms and to different degrees, have decided are contrary to the public interest… [t]hese are legislative enactments of matters vital to the presence of free competition and enterprise and a just society.”

Finally, the court must be satisfied that there is a “disparity between the financial position of the applicant and the financial position of the respondent or respondents” and that the risk of an adverse cost order “might deter the applicant from pursuing the action”. Apart from their extremely deep pockets, the ACCC has already found that both Meta and Google have substantial market power in markets relevant to the claim including respectively, display advertising and search advertising.[10]

Interestingly, Cheeseman J declined to hear the application until after the defendants had been served. The stated reason was that after service “the Court will have the benefit of a contradictor”.[2] Fair enough. However, the rule does clearly state that a no-adverse costs order may be sought and granted “at any time during proceedings” — leaving open the option of ex parte hearings. 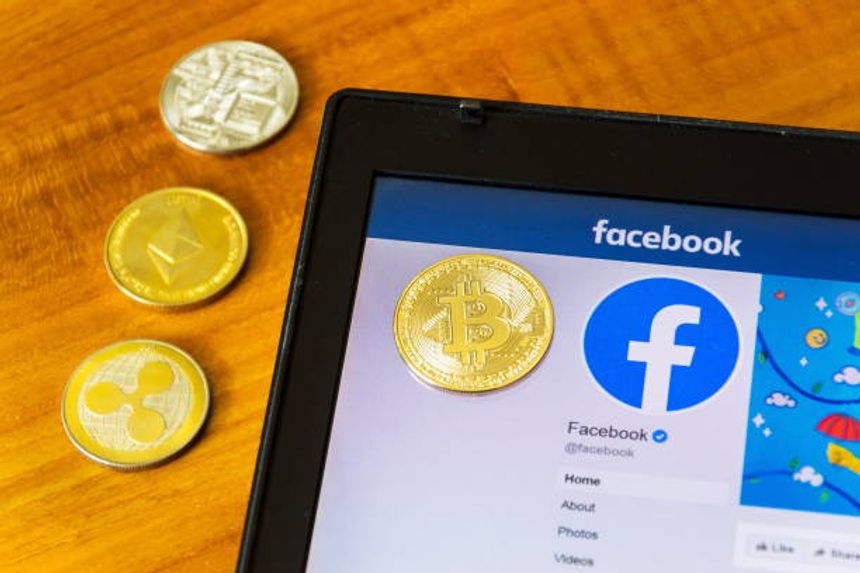