This browser is not actively supported anymore. For the best passle experience, we strongly recommend you upgrade your browser.
All Posts Subscribe
November 7, 2022 | 5 minutes read

Advertising law and a spotlight on the “S” (“Social”) in ESG

Studies show that almost a third of consumers will stop buying a particular product because of ethical or environmental concerns, and furthermore that such efforts of businesses in relation to ESG (Environmental, Social and Governance) issues clearly contribute to business success (see an interesting article published just last week on the World Economic Forum looking at the importance of business purpose).

With COP27 taking place as we write this, the “E” of ESG (environmental) is front of mind. Environmental claims and how to regulate them continue to be a red flag issue for UK advertising regulators. See an article here by our colleagues, John Wilks, Huw Cookson and Joshua Tray about the recent report by UK advertising regulator the ASA on consumer understanding of environment-related terminology in ads for example.

Conversely, the “S” element of ESG in some ways gets less airtime, but the last couple of months have seen a flurry of interesting cases in this area.

In this short piece, we shine a light on some recent advertising trends covering the “social” side of ESG and how the ASA has responded to them.

Since 2019, gender stereotyping in ads has been governed by its own code rule; namely Code rules 4.9 (CAP Code) and 4.14 (BCAP Code), which state that ads “must not include gender stereotypes that are likely to cause harm, or serious or widespread offence”.

Fairly detailed guidance was published at the time (see here) and there have been cases falling both sides of the line that have served to add colour to that guidance.

It is always worth noting when the ASA publishes multiple decisions on the same day on one issue, it’s a good indication that the issue or sector is under the spotlight.

In September there was a flurry of decisions against companies for their use of stereotypes and harmful messaging about women in their ads, including three decisions being upheld by the ASA in the space of one week.

Unlike other decisions relating to this code rule, which were cause for debate (and included decisions where the ASA upheld a complaint notwithstanding Clearcast’s view that the ad complied with the code), these decisions are clear cut.

A couple of interesting takeaways to flag from this and recent cases more generally:

As noted in a recent Forbes article, TikTok now has over one billion active users and engagement for influencers is higher on TikTok than on Instagram, for example.

Given the increased importance of this medium, this latest decision on how to use storyline content is worth noting, in particular making clear where stories are linked and should be considered together.

Rule 4.1 of the CAP Code provides that marketing communications must not contain anything that is likely to cause serious or widespread offence, particularly on the grounds of age, disability, gender, pregnancy, race, religious, sex or sexual orientation.

This area has been the subject of major review for a few years now.

In February 2022, the ASA published the findings of a project which focused on the extent to which portrayal of race or ethnicity in ads could give rise to harm or serious offence. The research found that there were three key potential harms that could arise as a result of negative portrayals of race and ethnicity in ads:

See here an article by Claire Sng on the “Thoughts and key takeaways from the ASA's findings regarding: Tackling Harmful Racial and Ethnic Stereotyping in Advertising".

Indeed, we are still seeing examples of advertisers reinforcing negative stereotypes. Such examples include a recent decision by the ASA regarding an ad that featured a white prison officer speaking to a black inmate and included the wording "We're key workers, problem solvers, life changers.” While the men featured in the ad were a real officer and prisoner respectively, the ASA concluded that displaying the white man as a “key worker, problem solver and life changer” and the black man as a prisoner with no positive attributes displayed an imbalanced power dynamic which the ASA said could be seen as “perpetuating negative ethnic stereotypes”.

As above with the TikTok ad, use of real people in ads is essentially irrelevant, it is the meaning the ad will convey.

CAP issued new guidance in August 2022 on “how to avoid the ASA cursing a blue streak”. The intention is to clarify when swearing or allusions to swearing in ads is acceptable. The guidance suggests that context is important but that an easier way of ensuring compliance with CAP Code rules on widespread/ serious offence is to ensure that any words chosen in ads to allude to expletives are sufficiently obscure to reduce the obvious likeness with the relevant expletive.

Companies that used “sufficiently different” expletives such as “what the fudge” avoided rulings being upheld. Whereas a decision from last month (October 2022) which included two references to the word “fucking” was upheld on the basis that mention of this word was likely to cause “serious and widespread offence to a general audience”.

CAP and BCAP have also recently published an interim statement following their call for evidence on body image in ads, which closed in January 2022. In response to the contributions received, CAP and BCAP have decided to prioritise exploratory work into the following areas:

1. potential harms arising from digitally altered images in advertising and labelling as a possible intervention;

2. potential harms arising from the depiction of muscularity in advertising; and

3. potential harms arising from the depiction of women from minority ethnic backgrounds in ads and whether new and unattainable body image ideals could be created.

The examples cited above demonstrate that the ASA is shining a light on these issues.

As many will know, the ASA started a pilot in June 2002 setting out the basis for working with intermediaries and platforms; participating companies included, for example, Google, TikTok and Twitter. It will be interesting to see whether this pilot is successful in widening the ASA’s ambit online and what that will mean in terms of the number of decisions we are seeing in this area. Either way, it is clear that both regulators and consumers really care about this issue and as such, the importance of the “S” of ESG should not be underestimated.

If you are concerned about any of the issues referred to above or would like to discuss further, please reach out to Claire Sng or Elinor Cavil of DLA Piper UK LLP who will be able to assist. 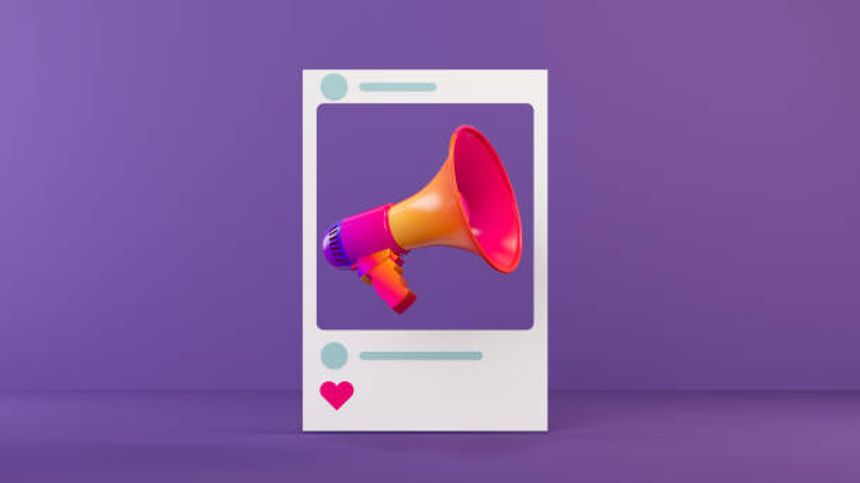