This browser is not actively supported anymore. For the best passle experience, we strongly recommend you upgrade your browser.
All Posts Subscribe
November 9, 2022 | 3 minutes read

In the first six months of 2022 the Advertising Standards Authority (“ASA”) made three rulings on the topic of ‘alcohol’. This jumped to eighteen rulings in four months from July to October, eleven of which came in September alone. This appears to be the result of an intentional ‘crackdown’ on social media adverts promoting alcohol breaching the Committee of Advertising Practice (“CAP”) Non-broadcast Advertising Code.

The CAP Non-broadcast Advertising Code (the “CAP Code”) applies to, among others, social media communications made by companies with a UK registered address. This means that marketing communications made on social media by UK companies are subject to the same standards as adverts in more traditional non-broadcast forms, such as newspaper or cinema.  Alcohol advertisers should also be aware of the Portman Group Codes on alcohol marketing and sponsorship, which set out additional requirements for the industry.

A breakdown of the twelve September and October ASA rulings shows several trends that drinks companies and operators of venues such as nightclubs, pubs and restaurants should be aware of:

Focus on social media ads: The rulings have mostly dealt with adverts posted across multiple popular social media platforms. This is unsurprising, given that it is common for marketers to post across platforms to maximise reach from any one advert.

Social responsibility rules in the spotlight: The ASA’s crackdown appears to be focused on four particular rules:

High hit rate: Over 90% of the September and October rulings were upheld.

Examples of problematic adverts: The rulings give good indications of the type of pitfalls that companies are falling into. Some recent examples include a meme encouraging excessive drinking with a tagline “When your pal hands you another shot and you’re not sure you can handle it but you take it anyway…”, ads during the summer heatwave offering “Bottomless prosecco to beat the heat!”, and reels on social media platforms that feature people who appear to be under the age of 25.

Implications of a CAP Code Breach

The ASA is a self-regulatory body that creates, revises and enforces the CAP Code. Breaching the CAP Code and having an ASA ruling upheld could (amongst other things) mean that:

There are some practical steps that companies in the alcoholic beverage sector can take to prevent breaching the CAP Code. Employees who are given access to social media accounts should be given training on the obligations in the CAP and Portman Codes on what they can and can’t post. In an ideal situation, posts should be approved by a member of the compliance or legal team. At a minimum, companies should have appropriate training and monitoring procedures in place, to prevent misuse of accounts and provide the company with recourse against staff who don’t comply.

Advertisers should be wary of seeking to use alcohol advertising on social media to generate comments or likes (as opposed to measuring success of a campaign through conversion rates), as the recent enforcements suggest that ‘edgier’ posts that go viral may be less likely to comply (if they haven’t gone through the approval process mentioned above). It is important to remember that just because somebody is above the legal drinking age (18) does not mean they can appear in adverts (they must be and appear 25).

Companies should also be aware of the need for appropriate targeting of their adverts.  CAP Code rules 18.15 provides that “No medium should be used to advertise alcoholic drinks if more than 25% of its audience is under 18 years of age”. Most social media platforms allow advertisers to view insights on audience/followers. Companies in the beverage sector should review their insights regularly to avoid the potential for non-compliance with CAP Code 18.15.  When doing this, companies should be conscious to ensure that their privacy information covers this processing. The issue of targeting becomes still more complex as companies start to venture into the Metaverse, where the means to understand the potential audience demographic are very much a work in progress.

For more information, please see our recently launched Advertising Laws of the World Guide (which has a section on alcohol advertising for all of the jurisdictions covered) and our recently updated Influencer Marketing Guide. 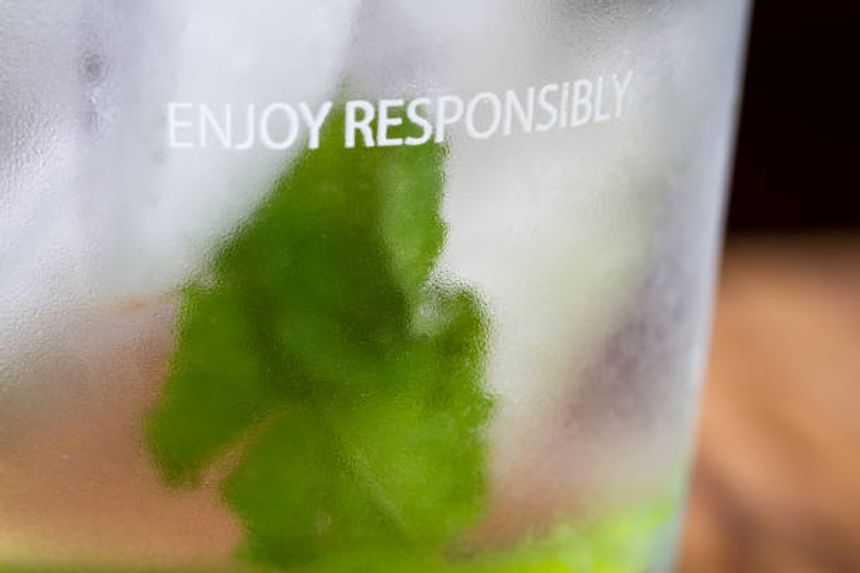